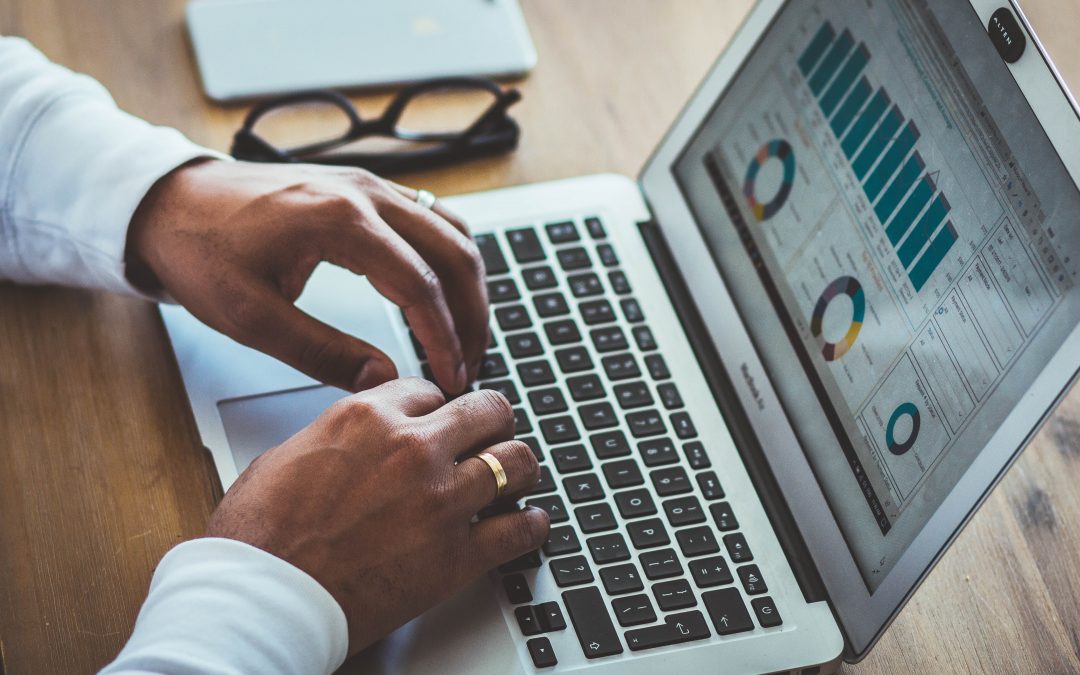 Scientists and academics have long evaluated the importance of a finding by the p-value, a key indicator of significance. Within the last several years, however, the meaning of the p-value is has been hotly debated – and that’s making quite an impact on how we should all write grants.

Scientists have argued that an over-reliance on the idea that something is statistically significant is causing an increase in false conclusions within research. Further, choosing statistical tests based on the magnitude of the significance reported (often called “p-hacking”) has led to overstated claims of proof.  According to many scientists, p-values are overly trusted in biomedical research, despite being misused and misunderstood.

ASA also highlighted that conclusions and decisions — both scientific and business/policy — should not be based on a p-value passing a certain threshold. From scientists to grant writers to grant funders and beyond, many of us have stopped looking at the actual research and data to assess its value, instead taking the easy but inaccurate route of looking at one statistic, the p-value.

So — what does this all mean for grant writing?

The P-Value and Client Data

ASA wants scientists to practice good science, based on solid evidence. Staying away from an over-reliance on p-values can be a strong step toward good science, and that’s something funders may adopt. It’s funders like NIH that set out the rules and requirements for what scientific evidence they will accept for research funding, and if the wider scientific community is moving away from relying on p-values, funders can follow suit, thus changing the way grant proposals look.

The FDA, for example, set out guidelines on using Bayesian statistics and is funding research to develop strong guidance in this area. We can all expect changes in how data is viewed by funders.

Research reproducibility is key in proposing and securing grant funding.

It’s important to ensure that the statistics we use are truly accurate and looked at carefully, especially in the wider context of other studies and additional information. If an organization can’t reproduce their research, their grant project may turn out to be a failure, something which grant reviewers are keen to prevent. Better analysis of data in the first place can save a lot of wasted time and resources while promoting better results for everyone.

Right now, p-values are heavily relied on to make decisions, shape policy, and, of course, determine who receives funding for what type of project. The future of science depends on our reliance on the “best” evidence, especially in the life sciences field where people’s lives can be changed forever based on the research, therapies, and products that emerge.

At Grant Engine, a big part of our process is evaluating client data.

We always begin our process by receiving and analyzing information about your company and your product, including publications and preliminary data. We use this analysis and evaluation to co-create a grant thesis document with you, which is why it is so important to get it right.

The push to stop using p-values incorrectly means that in grant writing, we must continue to be rigorous, thoughtful, and constructively critical in evaluating client data. It also means that we have an obligation to discuss strengths, weaknesses, and limits to existing data with clients, and communicate that in the grant proposal to showcase the application’s significance.

Often with grant proposals, there is a heavy focus on preliminary data and how it can be put in the best light to support product development, while inadvertently minimizing the importance of other data, even while citing it. Clearly, there is a need for a holistic, well-rounded approach to analyzing data and using that information to write a strong grant application. At Grant Engine, we are committed to always staying on top of trends, challenges, and changes in the scientific community.

At Grant Engine, we are committed to winning grant awards for our clients through accurately analyzing data and offering a constructive, critically trained perspective to each and every client and their proposal. While we recognize that moving away from p-values can be challenging, we believe in reevaluating our cirumstance to improve your chances of winning, and will work hard to ensure your project and proposal is based off of only the best research available.

Are you ready to get started on winning the non-dilutive funding your company needs?

Internet Marketing Solution & Design by Cazbah
We use cookies to ensure that we give you the best experience on our website. If you continue to use this site we will assume that you are happy with it.Ok