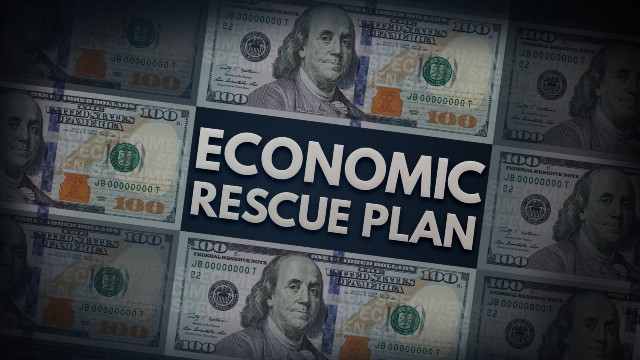 This $2.2 trillion relief package is the largest in American history.  Included are direct payments, an expansion of unemployment insurance, and loans for small businesses.

Below, we list a combination of realtime feedback from sources inside the Federal Government & published reports from credible sources (think New York Times, Wall Street Journal, Bloomberg, Washington Post only).  As such, we are working diligently to reconcile these figures to $2 trillion.

Also, the White House has invoked the Defense Production Act.  Thank you to our friends at SMI, we have DPA and COVID-19 detailing the on the basis of this authority, and what is allowed and SMI’s primary experience in this field.

The package is in final stages of a Senate vote and then heads over to the House, where Democrats also have their own $2.5 trillion economic stimulus bill, which Pelosi unveiled on Monday. In order to proceed expeditiously, it’s quite possible the House will simply take up the Senate deal, rather than going to conference to hash out differences between the two chambers.

If so, its next challenge will be figuring out how best to vote on it.

Given the fact that many House members are currently working remotely, there’s the possibility that lawmakers approve the legislation via a process known as unanimous consent, when a bill is able to pass as long as no one objects to it, even if most members aren’t physically present.

House Rules Chair Jim McGovern has urged his colleagues to consider unanimous consent or voice voting with the members who are present, instead of remote voting.